I’ll show you how a small slot of light can create amazing eye catching portraits. Hello I’m Gavin Hoey and you’re watching adoramatv brought to you by Adorama the camera store that’s got everything for us photographers so I wanted to do a shoot which was a portrait, with a very thin slot of light. Now to make that light happen, I thought the best way about it was to get the eVOLV 200 and the barn doors. Take the barn doors down to a very thin slot of light and use that.

So I did a test and the end result was well not quite what I was hoping for and it’s down to a few things including the gap between the light source and the aperture, its less than two inches with the barn doors so if the gap was a problem, I thought if I extend the gap and the easiest way I could think to do that was to get the snoot for the eVOLV 200 that’s about four and a half inches away from the light source, but it is a round aperture and I wanted a slot of light, so my solution is to get a couple of bits of duct tape, stick two together for double thickness and we’ll stick the duct tape or gaffers tape onto the snoot to make a little slot. Now when I tested this, this was much better, a much cleaner slot but it was still a bit rectangular so I needed a bigger gap and this is where this comes in.

It’s just a packing tube that I’ve sawn into pieces I quite like this one because it has a white interior the shorter length increases my snoot to around about nine inches and once again I can use the duct tape as a set of barn doors and reduce the circle down into a slot now testing the shorter length gave me a pretty good shape that I could really work with, however if I switched out to the longer length which is about 14 inches, the end result was even thinner, even cleaner, even more slot like so I’ve got different ways of reducing my light source down to a slot of light and what I’m going to do in this video is show you different ways that you can use that in your small home studio, so let’s get the light set, let’s get a model in, let’s get shooting.

So today I’ve been joined by Jack who’s going to be the model for this shoot. Now the first look would to go for is a very thin slot of light that just lights up Jack’s face in order to achieve it, I’m going to use the longer of the tubes which should give me the tighter beam of light that I’m looking for however this is going to be the most accurate of the beams as well, so we need to get this exactly in the right place, hence jack is sat down, so let’s see what we’ve got. So I’ve got the tube roughly in place I’m going to press the test button on the back of a flash to see where the light goes so I can see when I press it it’s just getting Jack on the nose rather than the eyes so I need to get this light ever so slightly higher up, so let’s just raise this up a tiny little bit and try that again and there we go with a little tiny adjustment I can get that absolutely across his eyes, right let’s take a picture like this see how it looks but what I can’t do really is take a meter reading because when it’s a tiny slot of light if I get the meter even a little bit up and down it’s going to throw my meter reading out so I’ll use trial and error, so the flash is set to a quarter power, let’s try this, see how it looks.

Okay Jack. At a 1/4 power, it looks alright but it is perhaps just a little bit too bright, so I’m going to bring it down by a stop to 1/8th power. Lets try that and that looks pretty good, so I’m happy with the exposure but am I happy with the direction of the, the slot of light? Well we can actually change that of course because I’ve got just these bits stuck on the front of the tube that’s channeling the light, so if I want to rotate them, I just take them off and stick them back on again. So let’s go for a vertical slot of light rather than the horizontal slot of light that should look different but if I’ve moved it, I need to check where the lights going to go, so I’m going to come back to the eVOLV 200 here and try and get it just so that vertical slot is more or less on Jack’s eye.

Right let’s try that, here we go and in the vertical format, that looks really good but as photographers, we often like diagonals so what I’m going to settle on I think is having these in a diagonal setting just to give a different look again. Okay again I need just need to check where that light goes every time you move it is going to be slightly different perfect here we go. So these look great except the background is really, really black which might be exactly what you want but maybe I want to put just a little bit of light back there? So to add a bit more light, I’ve got a second eVOLV 200, I’ve got the barn doors on it as well but let’s just start by taking a shot with the barn doors open just so I get a wash of light across the background have a look at this, here we go. Now when I do that it kind of loses a bit of the atmosphere because it’s much brighter in the background even though the eVOLV 200 is on its lowest possible power setting, so here’s what I’m going to do, I’m going to get the eVOLV 200 and close down the barn doors so we have just a small slot of light from those as well so that should give a little bit different light back there with a little bit more control over its spread, here we go, okay so this works really well, we’re going to take a few shots like this and see what results we get okay Jack are you ready? Okay let’s give you sunglasses, something mean and moody.

So for the second setup we’ve changed things around slightly, Jack is now sat on the floor and I’ve changed to the shorter tube which should give a slightly wider beam now that’s important because this time we’re going to try and stretch out the length of the beam by shining it down and raking it across the wall that should stretch the little thin stretch of light out into a long stretch of light however it needs very careful accurate aiming which is why Sam’s here to help. Sam’s going to be behind the eVOLV 200, adjusting it and moving it and getting it absolutely perfect every single time.

photography tips and tricks for beginners

Well maybe but we’ll see, okay so settings wise, I’m going to do trial and error once again so let’s take a shot like this and see how it looks with the same settings that I had last time I was shooting. Right here we go Jack, I need to come down to Jack’s level and we do a test shot and as you can see, we’ve set it up and it looks pretty good straight out of camera. We have a nice little thin beam of light that’s striking Jack straight in the face so that looks really good, so it’s a really simple setup, let’s take some pictures see how this looks. For the last set up I’m going to use just the snoot, I’m still going to have a little bits of tape to restrict the light down but because it’s the smallest and closest to the light source, it’s going to give me the broadest light with the softest edge, now in this case what we’re going to do is use the smooth paper background and just shine the light across and onto Jack, let’s see how this looks.

So Jack you’re going to go back against the paper for me perfect and look towards the light but not at it and that looks really good, the paper, although it’s smooth, when you shine a diagonal line across it still brings up some texture. Now what I’d like to do is add a bit of color into this shot, so the color, I’m going to get from the second eVOLV 200 which I’ve got a blue gel on now the blue gel, I’m just going to bounce off the ceiling and so it doesn’t actually hit Jack directly, I’m going to use the barn doors just to stop it coming straight onto Jack and casting a nasty shadow. 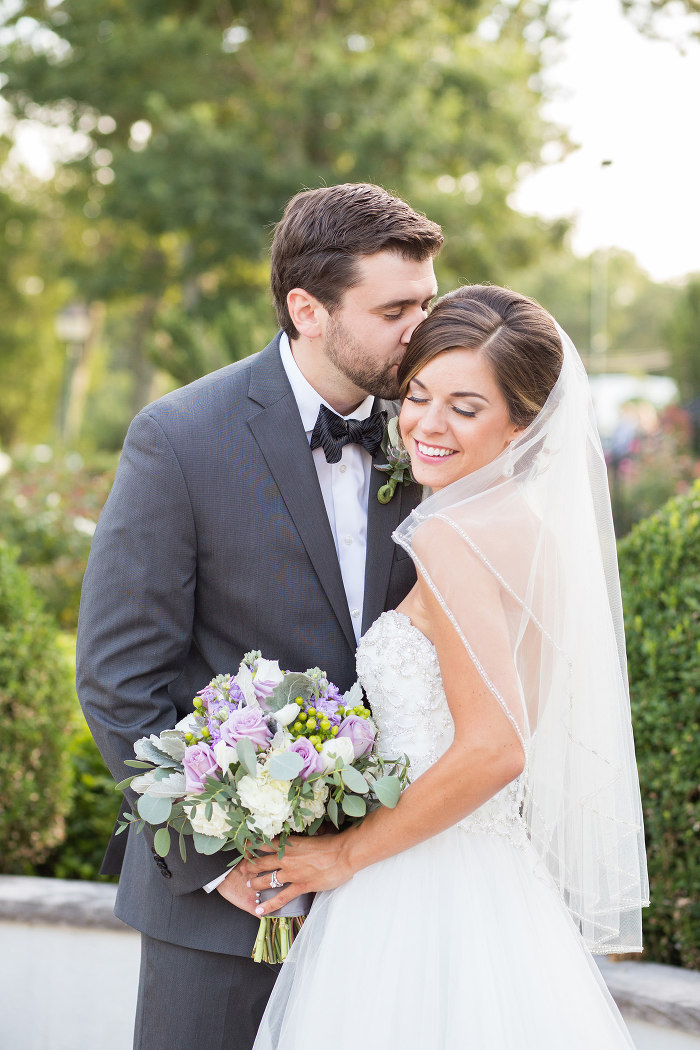 Now the idea with this is it should just give a wash of blue light which looks great but what happens when I turn on the snoot? Well what should happen is I get a beam of light that’s brighter and it’s almost like a knife cutting through the blue have a look at this, here we go, so that looks really good, I like the color, in fact I like the color so much I’m going to add some more color to the shot and in this case what I’m going to do, is add in a red filter onto the snoot. Now that should mean that we have blue light in the background and then a red beam coming through.

Now I’ve got to attach it using a bit of duct tape and we’ll just stick it on to the front just like that but whenever you had a gel to a light, you have to think about the gel being like a pair of sunglasses, it’s going to reduce the output of light a little bit, so once again, I’ll take a test picture review and then adjust accordingly. Here we go and when I’ve adjusted the light, the end result is really colourful and very dramatic, okay let’s take a few shots like this and see what results we get. Jack are you ready? Well I’m really pleased about how these pictures came out but of course if this is something you’re going to do regularly you need a more professional result with a more predictable outcome there’s some great tools out there to make that possible but considering this was an old cardboard tube that I’ve recycled, I think it worked well in my small home studio. Now if you’ve enjoyed this video don’t forget to leave me a comment below and if you want to see more videos from myself and the other amazing presenters right here on AdoramaTV you know what you’ve got to do you’ve got to click on that subscribe button.

I’m Gavin Hoey thanks for watching..